Between the Crandon Park and Bill Baggs Cape Florida State Park lies a pocket paradise that is the village of Key Biscayne, just in the south of Miami Beach. The village is connected to Miami via the Rickenbacker Causeway, originally built in 1947. What used to be a village rich with coconut plantations is now  filled with luxury condominiums and yet, the spirited culture of the island lives on. Want to know which places to visit in the area? Check out some of our most favorite spots below!

Experience breathtaking views of the Atlantic Ocean and Biscayne Bay from atop the historic 1825 Cape Florida Lighthouse. The park was named in honor of Bill Baggs, editor of The Miami News from 1957 until his death in 1969. He worked to protect the land from development and to preserve some of the key in its natural state. The park has more than a mile of sandy Atlantic beachfront, where snorkeling and swimming is possible. Besides the beach and tours of the lighthouse and keeper's quarters, activities include boating, canoeing, kayaking and fishing from the seawall along Biscayne Bay, bicycling, hiking and wildlife viewing. 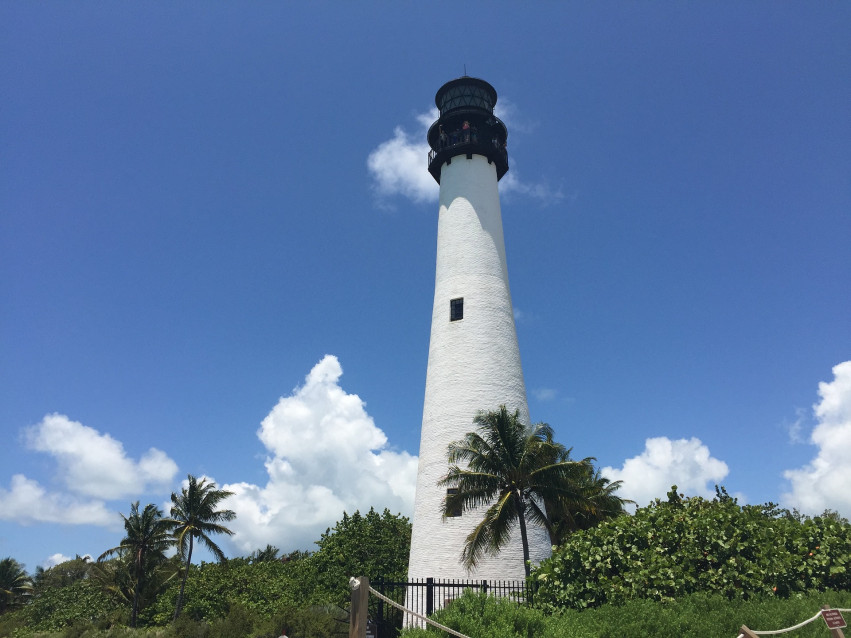 Discover South Florida’s best aquarium and favorite visitor attraction. Enjoy amazing marine mammal shows with dolphins and sea lions that delight children of all ages. See world-class sea life exhibits with manatees, sea turtles, penguins, rays and more. Learn about wildlife rescue and marine animal care at the Conservation Outpost. Plus, there is no greater thrill than getting in the water with the friendly, intelligent and graceful dolphins at Dolphin Harbor, the best dolphin experience in Miami! 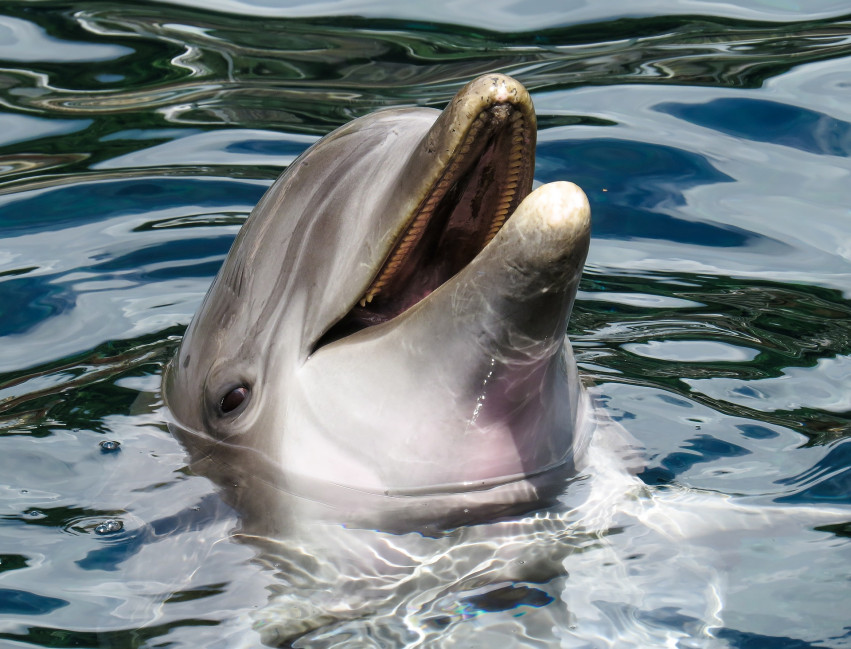 Crandon Beach is one of Miami's greatest park treasures. A beautiful, sprawling campus of beaches and amenities, Crandon Park is more than a beach. At Crandon Park Beach on Key Biscayne, there's a Family Amusement Center, a Nature Center and even a place to rent cabanas. 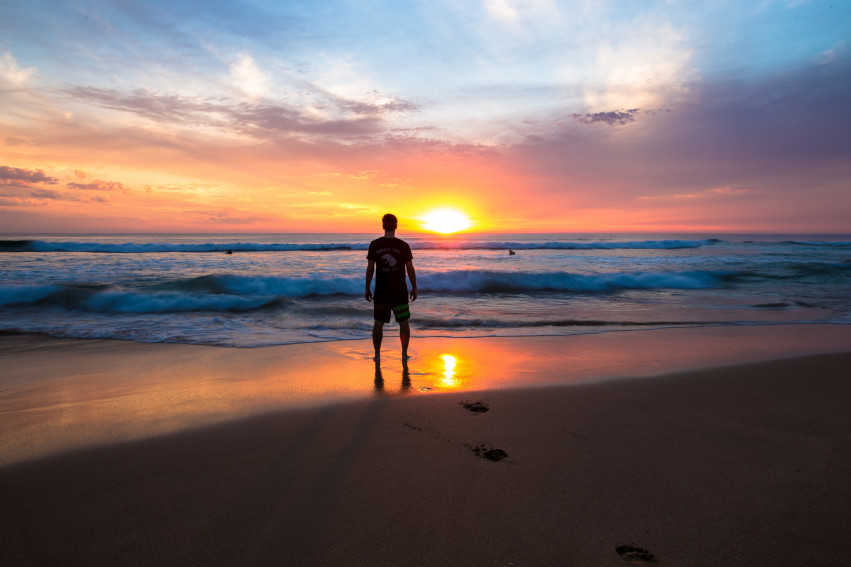 If you're up for water lessons such as sailing, windsurfing, or even kitesurfing, then the Rickenbacker Causeway Beach is for you. Pets are allowed as well so you can bring them along for the fun by taking a nice walk or even a quick run at the beach! 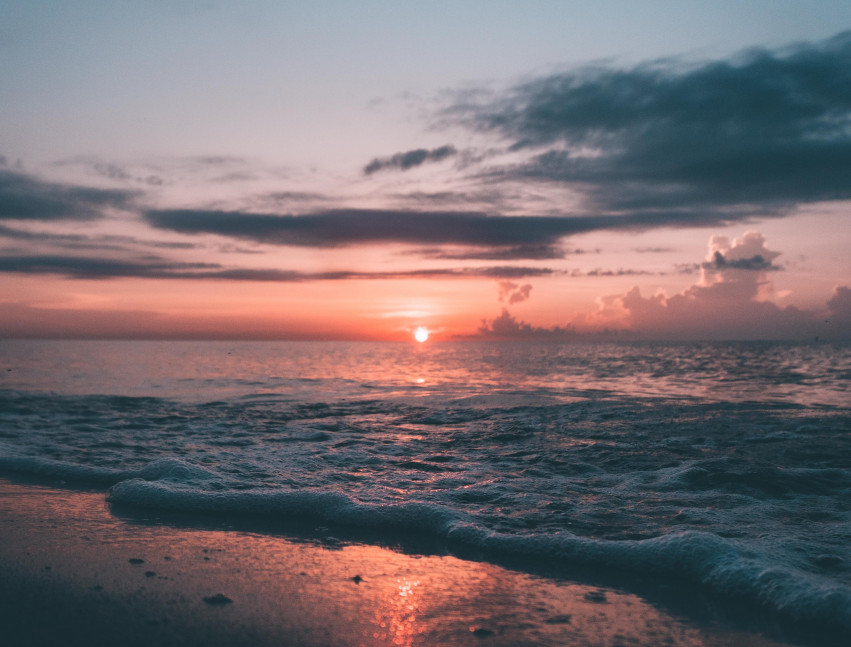 In August 2002, the park was placed on the National Register of Historic Places. Historic Virginia Key Beach Park re-opened to the public in February 2008 with many of the amenities of the past as well as some new venues as suggested by the community.  The Historic Beach Park is open to the public today; ecosystem restoration projects, interpretive signage and the construction of an interpretive/cultural center remain to be completed. 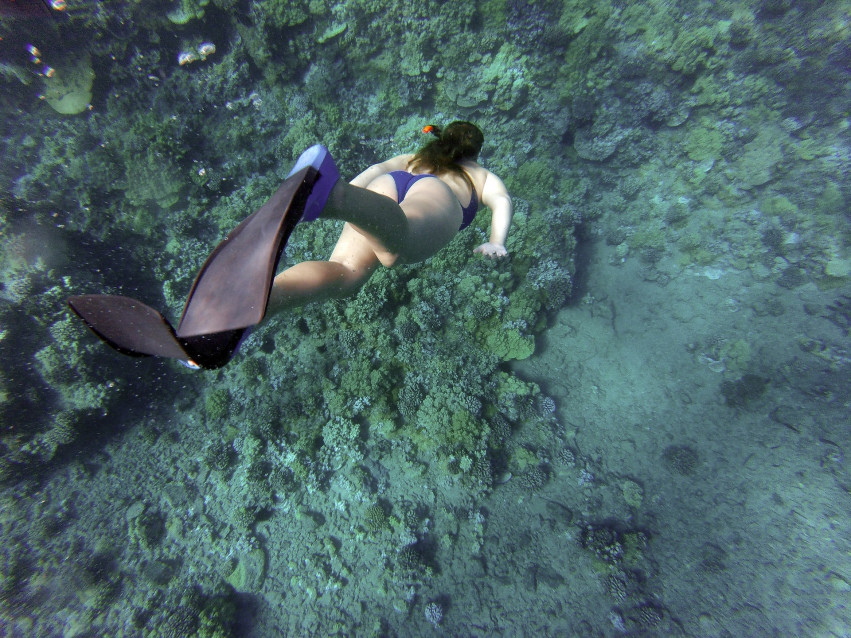 Take a look at some of the best remodeling projects homeowners can undertake in order to increase home value while also getting an instant residential refresh.

MODERN CHARM. Have the charm of a classic Spanish home with a modern touch of 2019. This picturesque neighborhood makes it hard to believe you’re just a few miles from downtown.

How many bad dates did you have to go on before you found “the one?” How many awful dinners and awkward movies did you have to sit through? Love is never easy to find, but once you find it, it is a feeling that you will never forget.

My home was on the market with three real estate agents and it didn't sell. They all told me that the luxury market was very slow and my home was way overpriced. Amit sold my house in two and half weeks over the asking price. Couldn't be happier!

"My home was on the market with three real estate agents and it didn't sell. They all told me that the luxury market was very slow and my home was way overpriced. Amit sold my house in two and half weeks over the asking price. Couldn't be happier!"

Amit knows the luxury real estate market better than any other agent in Miami.

"Amit knows the luxury real estate market better than any other agent in Miami. When it comes to listings, I went back and looked at some of his previous and current listings and I was extremely impressed with the way he marketed his listings and the results he had produced for his past clients. I would definitely trust Amit to sell my home in the Miami area."