Observed annually in June, National Safety Month focuses on reducing leading causes of injury and death at work, on the road and in our homes and communities. The National Safety Council (NSC) also provides downloadable resources highlighting a different safety topic for each week in June. Below, we’ll reveal some important facts to know about the common safety risks you (and your loved ones) face at home, at work and on the roads while looking at the early beginnings as well of this annual event.

Who is the NSC?

The National Safety Council is a nonprofit organization whose mission is to eliminate preventable injuries and deaths in the workplace, at home, and on the road by focusing on promoting safety through education, training, and providing a wealth of information resources. As part of this mission, the NSC has designated the month of June as “National Safety Month” to bring awareness to the importance of safety. 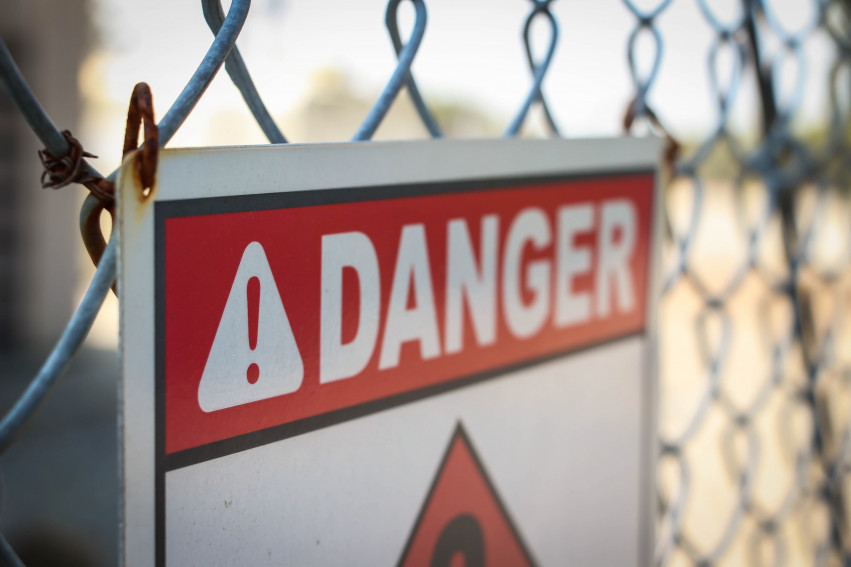 At the time, this was one of the largest industrial disasters in America, and most of its victims were young women from immigrant backgrounds. One of the most alarming features of this incident was that workers were locked inside the factory to discourage theft and unauthorized breaks. Since this led to many preventable deaths after the fire broke out, labor activists and organizations concerned with worker welfare responded strongly. 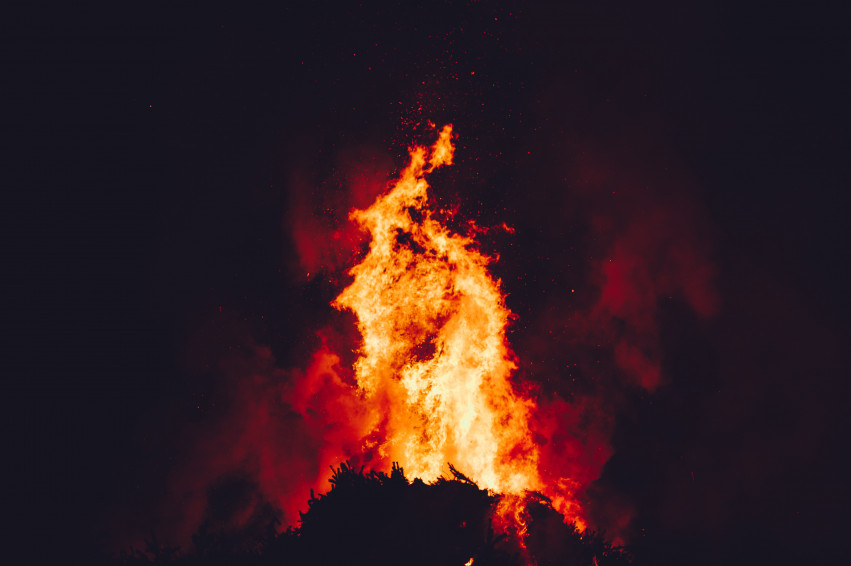 Establishment of the NSC

A group of industry leaders came together and established the “National Council for Industrial Safety,” which was renamed the National Safety Council the next year to reflect a broader safety focus that extended beyond industry. 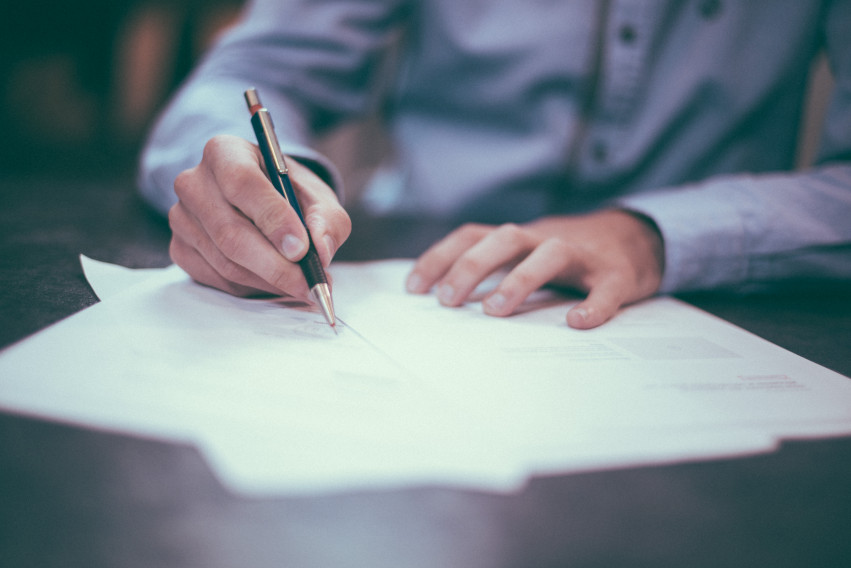 - Human error is the leading cause of motor vehicle accidents in the U.S. Human error can be anywhere from drunk or distracted driving to failure to comply with traffic laws.

- At work, the some of the biggest threats to your safety are overexertion and falling. You can personally reduce your risk by getting the proper training, wearing the right protective gear and knowing your physical limitations. 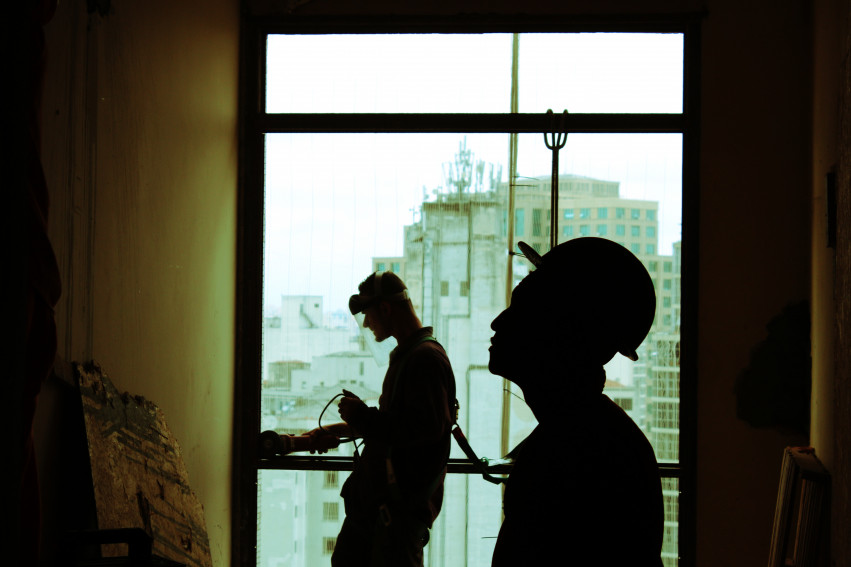 The NSC and related organizations are determined to make the Triangle fire the last time in which safety was prioritized only after the fact. Safety has to be a forward-looking priority, otherwise the risk is to spend too much effort into responding to tragedy instead of creating cultures of safety that prevent tragedies from ever occurring in the first place. 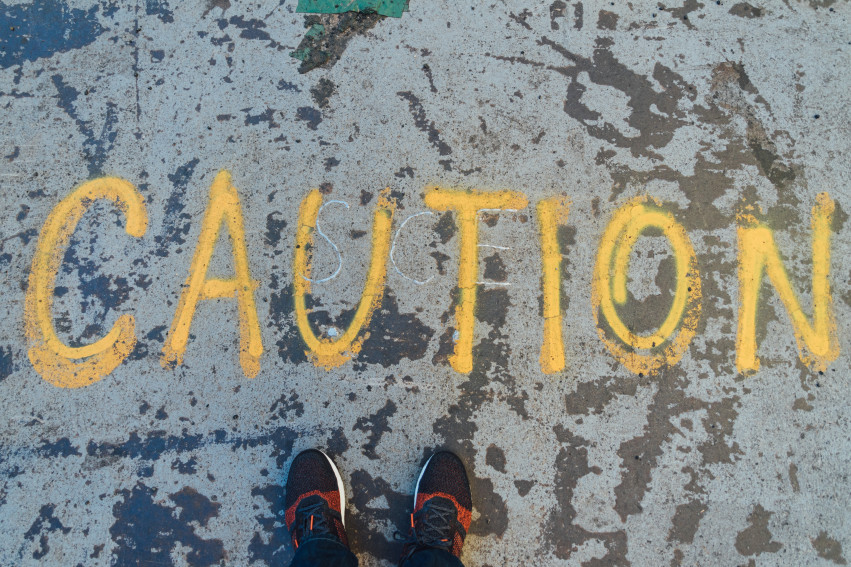 Top 5 Places to Get Dessert in Brickell

If you're ready to stop fighting off the sensation to indulge, drive out to Brickell and enjoy a full array of dessert shops and stops that only THE "Manhattan of the South" can offer.

Top 5 Things To Do in Brickell

Beneath its dense urban exterior, Brickell provides you a pathway to a quiet and peaceful escape from the city noise, as well as breathtaking views of the port, cruise ships, and sparkling water. Here are the top five things you can do while you're here

Top 5 Things You May Not Know About Brickell

Get ready to unravel the undiscovered charm of Miami's very own "Manhattan of the South" and let this up-and-coming neighborhood captivate and enchant you beyond compare.

My home was on the market with three real estate agents and it didn't sell. They all told me that the luxury market was very slow and my home was way overpriced. Amit sold my house in two and half weeks over the asking price. Couldn't be happier!

"My home was on the market with three real estate agents and it didn't sell. They all told me that the luxury market was very slow and my home was way overpriced. Amit sold my house in two and half weeks over the asking price. Couldn't be happier!"

Amit knows the luxury real estate market better than any other agent in Miami.

"Amit knows the luxury real estate market better than any other agent in Miami. When it comes to listings, I went back and looked at some of his previous and current listings and I was extremely impressed with the way he marketed his listings and the results he had produced for his past clients. I would definitely trust Amit to sell my home in the Miami area."